Still craving pumpkin spice? Try this sweet, nutty, and aromatic whole wheat pecan pumpkin spice swirl bread as a delicious breakfast for snack to give your body the complex carbs it needs. 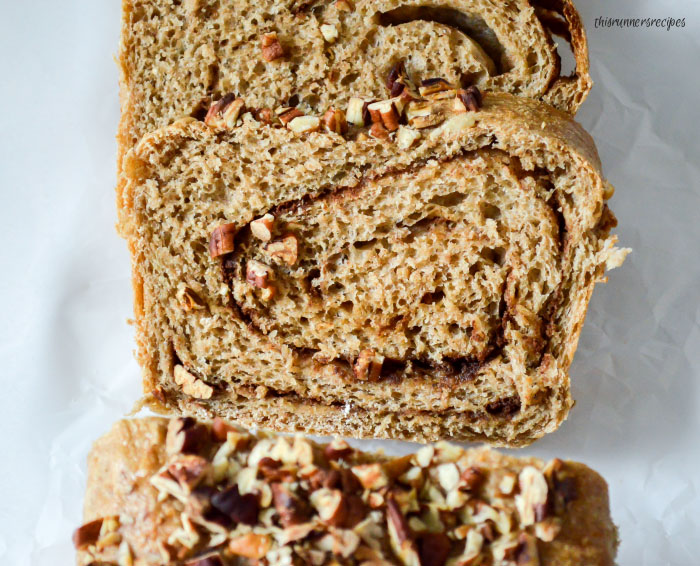 In the true sense of the word, you cannot have companionship without sharing a meal with someone. Companionship directly derives from the Latin words “com” (with) and “panis” (bread). It was one of the first etymology lessons I received in my high school Latin class: a companion is someone with whom you break bread.

There’s some powerful stuff there, when you think about it. After throwing some Virginia Woolf quotes at you yesterday, I don’t want to get too weighty and philosophical and pontificate on such things. Instead, let’s focus instead on fostering companionship, vis-a-vis the medium of blogging, and break some bread together with this pecan pumpkin spice swirl bread.

I’m a bread lover, through and through. When my GI doctor asked if I considered cutting out gluten, I zealously explained to her that bread has never caused me any stomach problems. You can take away my dairy, take away my cruciferous vegetables, but never take away my bread (or my beer. I’m German in heritage, it’s an offense to take away bread and beer). I share many gluten free recipes, but that is in part because I enjoy and appreciate nutritional variety in my diet.

We runners need carbohydrates to fuel our bodies (actually, everyone needs carbohydrates for functions such as brain activity and breathing, it just happens that runners need more carbs). Whole wheat bread is a bountiful source of carbohydrates and a great option for fueling before a run or restocking your glycogen stores after a run.

What sounds better than a warm piece of toast, smeared with nut butter, after a chilly autumn run? A piece of pecan pumpkin spice swirl bread! Treat your tastebuds to a rich burst of cinnamon, ginger, clove, and nutmeg flavor while giving your body the complex carbohydrates it craves.

This pecan pumpkin spice swirl bread is the ideal snack after a long run in the chilly autumn weather or the perfect addition to your Thanksgiving Day menu. Or, even both, if you’re planning on running a Turkey Trot this year! It’s sweet, aromatic, soft, and nutty, with a bit of a nutritional boost thanks to whole wheat flour.

I shared a version of this bread back in January, when this blog was significantly smaller. Since then, I’ve enhanced my practical knowledge in making bread: how to remove the chlorine from water, the usefulness of vital wheat gluten, and other tricks for producing a voluminous rise.

While you don’t need to use vital wheat gluten, I highly recommend it for yeast breads made primarily with whole wheat flour. Cup for cup, whole wheat flour contains less gluten than all-purpose or bread flour. Think of how often homemade whole wheat breads can be dense and flat, unlike their fluffy white bread counterparts. Gluten is a protein found in wheat that creates a sort of elastic web in bread; the carbon dioxide bubbles from the yeast then fill in that web and cause the bread to rise. To produce a similar rise in whole wheat bread, you should add some vital wheat gluten to boost the overall gluten content of the bread.

Even though October, the month of all things pumpkins, has passed, I still cannot resist pumpkin spice. Ryan and I are such pumpkin spice lovers that we use it from roughly August to May in our morning cups of coffee and bowls of oatmeal. If you’ve never tried pumpkin spice (or cinnamon) lightly sprinkled on a cup of good black coffee, try it now. And you know what would perfectly complement a cup of coffee? This pecan pumpkin spice swirl bread.

Swirl bread sounds intimidating, but it’s actually a surprisingly simple process. After letting the bread dough rise, you roll it out to a ¼ to ⅓ inch thickness and then spread the pumpkin spice mixture in it, leaving some margin. Then, you roll it up, let it rise some more, and then bake it. It’s minimal fuss for a very tasty treat.

Either that, or my definition of fuss has become terribly skewed by this whole food blogging gig. I like to work with bread; I made my own even before I began blogging. It’s calming and centering for me to work with my hands and the finished product is always worth the bit of time that homemade bread requires.

So who wants to come over and break some bread?

*Not necessary, but it does produce a great rise in whole wheat bread.
**I rolled mine out to approximately 20 inches long and 8 inches wide.

P.S. Can you guess what type of weather we have in Seattle right now from these photos? I love the cloudy weather here except for when it comes to food photography. To be totally transparent, these aren’t my best photos and I had to use such a high ISO and such a low shutter speed to even get a bit of light. Anyone have tips for photography well on cloudy days?

I’ll be linking up with Tina and Deb for Meatless Monday!

Questions of the Day:
What language did you study in high school and/or college? —> Latin in high school, and Latin, German, and Hebrew in college.
What are your weekend plans? —> My mom’s visiting this weekend!!!!
What tips do you have for delicious homemade bread?

It's been a busy season of life with lots of prior

Needless to say we really like it in Boulder 🏔

So far, runs have felt good in Colorado. All altit

I’ve been a bit AWOL recently, and for good reas

Happy birthday (and belated anniversary) to my hus 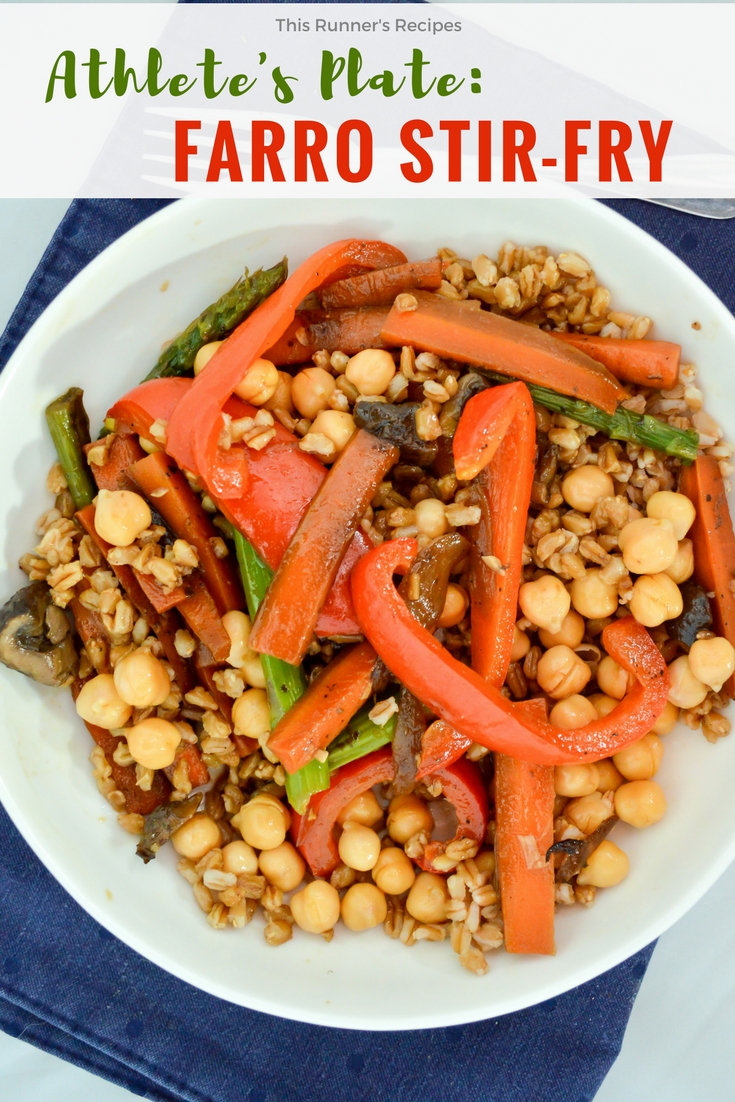 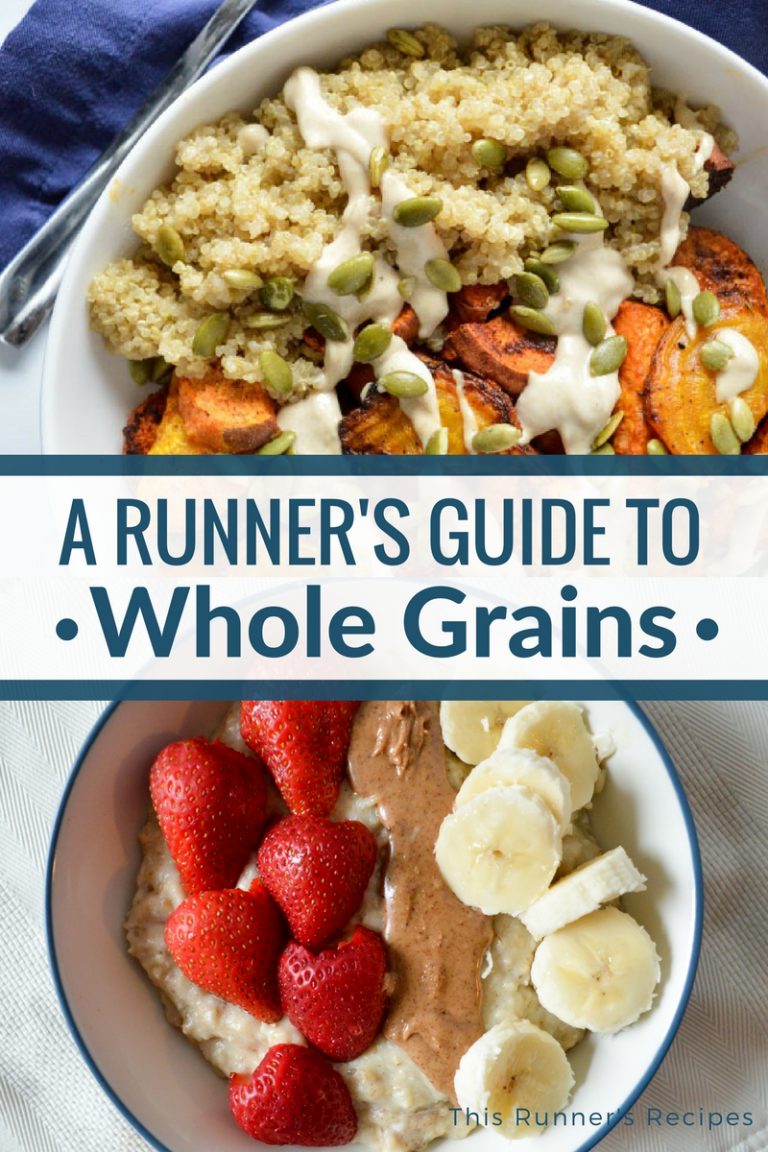 A Runner’s Guide to Whole Grains 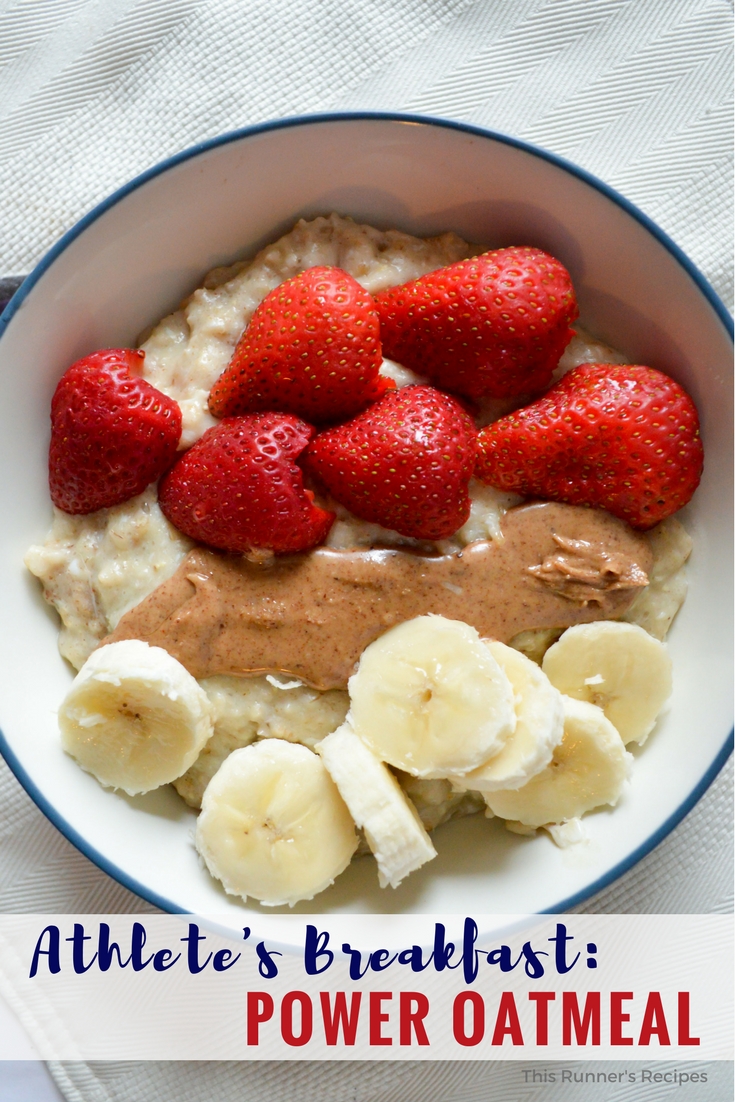 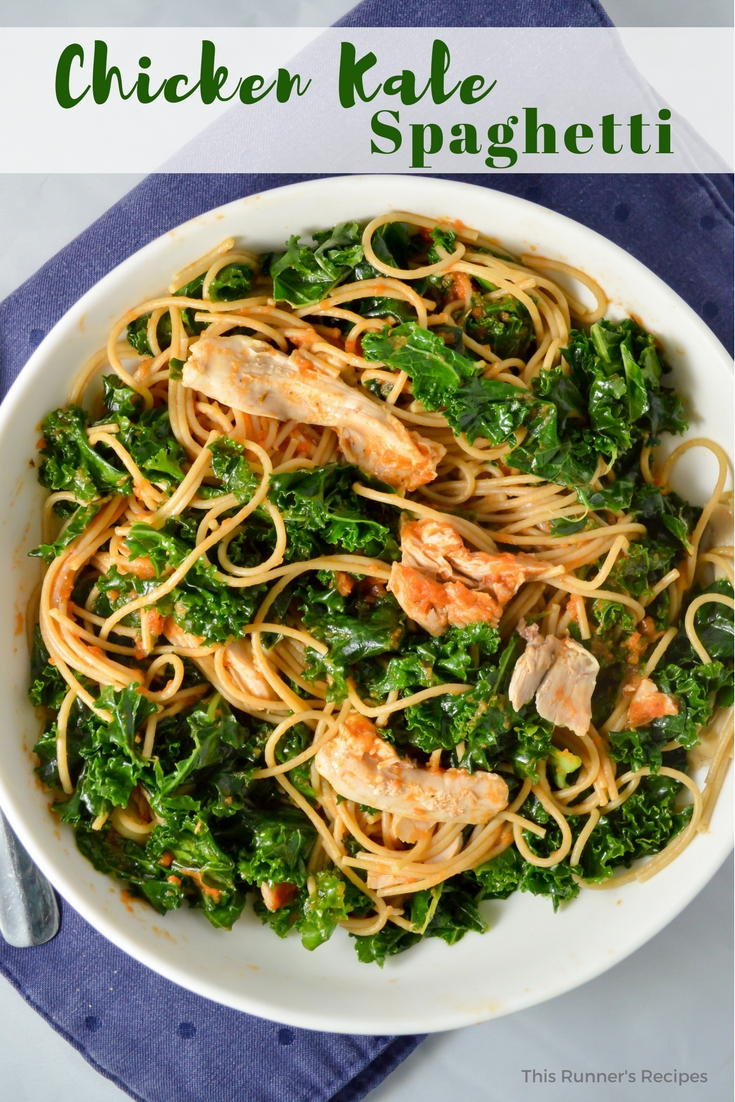 Needless to say we really like it in Boulder 🏔

So far, runs have felt good in Colorado. All altit

I’ve been a bit AWOL recently, and for good reas